The same fact is that most people won’t get to visit the things that they really want to see in life. Due to cash restrictions, or other commitments – it can get a bit much. But, that doesn’t mean that you shouldn’t try to save up to see at least one of the world’s most beautiful offerings at some point in your life.

Although there are seven wonders of the world, there are also some things that are stunning and should make any list. 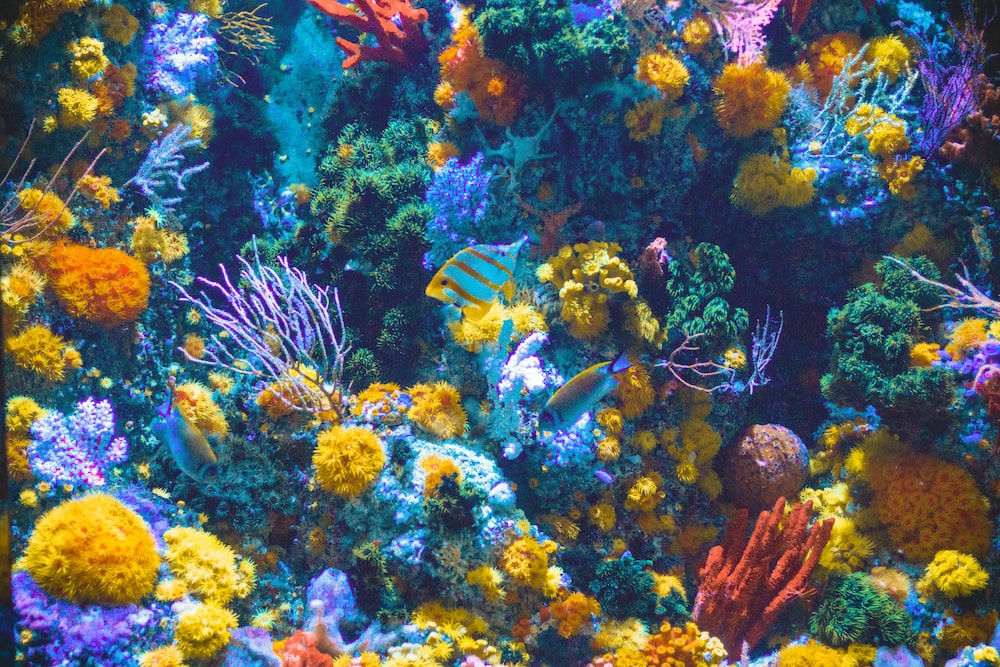 Photo by Shaun Low on Unsplash

One of the most exciting and fascinating things you can see in the world. The Great Barrier reef is enormous and made up of over 2 thousands reefs – which in itself is a fantastic thing to think about. You can take photos underwater with special equipment for your phone or camera so that you will be able to remember it forever. You will need to book a tour with someone like Cairns Tours to really get the most out of it though – and book early.

The lights that dance in the sky. Turning the sky into a light show so beautiful that people travel to the tips of Scotland, or to Iceland to get the full effect. It has been said that the feeling of watching the waves of light change color and move around is something that you never forget. This is another one to get your camera out for. It is a good idea to check in advance when they are most likely to be seen and have at least a week in that location.

So most people will have heard about this because of the giant turtles by the same name. But there is so much more to the Galapagos Islands than the turtles. Although, those turtles are hundreds of years old and worth the trip anyway. There are many islands that make up the Galapagos, some of which don’t have human inhabitants on. They are very big on preserving the wildlife and ecosystem here. In most cases, you’ll need a tour guide who has permission to travel to some places.

If you are really into making significant commitments, then you might want to walk as far along this wall as you will be allowed to. In general, though it is the largest wall in the world and the views on a sunny day are indescribable. Interestingly, it is 21,196km long, and if you are a dedicated hiker, it will take you 600+ days to walk the whole thing.

The ruins of Machu Picchu is a place that holds so much spirituality and calmness that you might come away with the most robust sense of zen you’ve ever had in your life. There is also a lack of oxygen up there, due to the fact it is 2,430 meters above sea level. They are mysterious and beautiful and more than worth a visit.